It is up to the public to guard against the destruction of our common heritage caused by the acquiescence of federal agencies to developers and extractive industries and their congressional cronies over sound stewardship of public lands. 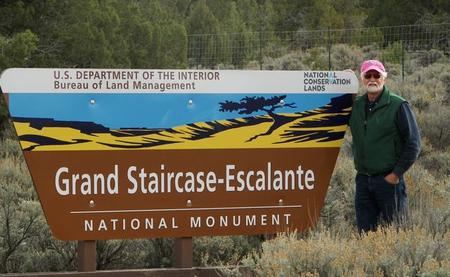 Land that is owned or administered by the federal government is referred to as federally-owned land. The federal government owns and manages about one-third of the total U.S. territory. Much of this federal land is in the west and Alaska and is managed by the Bureau of Land Management (BLM), the Unite States National Park Service, the Bureau of Reclamation, or the Fish and Wildlife Service under the Department of the Interior, or the United States Forest Service under the Department of Agriculture.  Other federal agencies that manage public lands include the National Oceanic and Atmospheric Administration and the United States Department of Defense, which includes the U.S. Army Corps of Engineers. The BLM and Forest Service are the largest landowners Federal lands are also used as military reservations, federal prisons, Indian reservations or leased to companies or corporations for commercial exploitation, including agriculture, logging, grazing, oil and gas drilling and mining.

In addition, federal land is also used as wildlife refuges, which are public lands and waters set aside to conserve and protect fish, wildlife and plants. Wildlife refuges protect about 150 million acres of land and water in the United States.

The total land area of the United States equals 2.27 billion acres.  643.2 million acres amounting to 27.7% of the U.S. are federal public lands held in trust for the American people.

With ownership comes responsibility on the public’s part to ensure that public lands are protected for future generations.

Fortunately, our early leaders had the foresight and wisdom to preserve and protect land and resources for future generations.  Watch Ken Burns - The National Parks:  America's Best Idea.

By virtue of being American citizens, we own millions of acres of public land that make up our National Parks, National Forests, and National Wildlife Refuges.We own:

At the state level, each state manages its own public lands held in trust for its citizens.

The public assumes that the agencies charged with the protection and management of our public lands are properly conserving and caring for them but nothing could be further from the truth.  Unfortunately, the agencies charged with protecting and preserving public lands have veered far from a sustainable land use ethic in America.  These agencies have a long history of being rubber stamps for approving damaging projects demanded by extractive industries who operate under a sense of entitlement when it comes to industrial exploitation of the public’s lands. 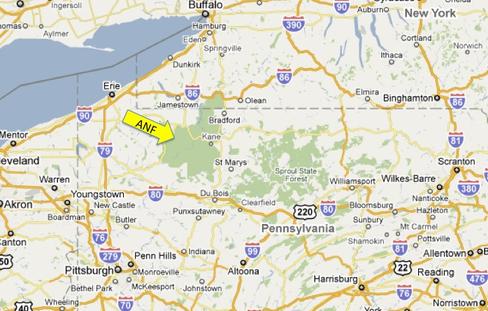 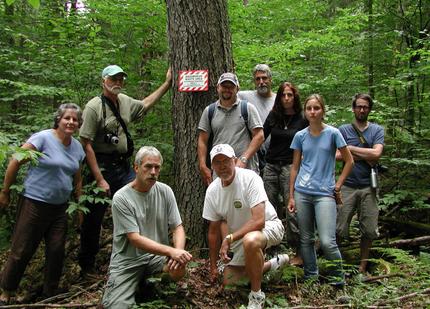 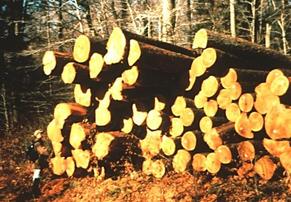 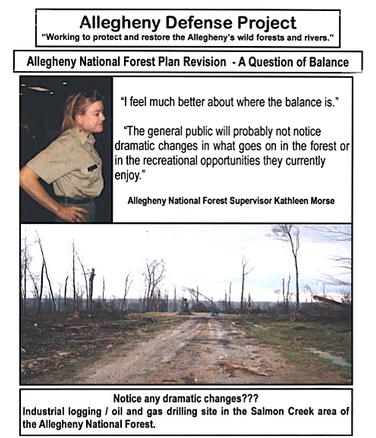 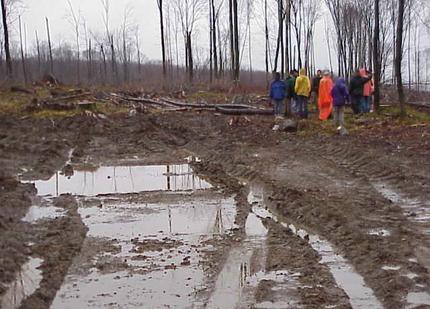